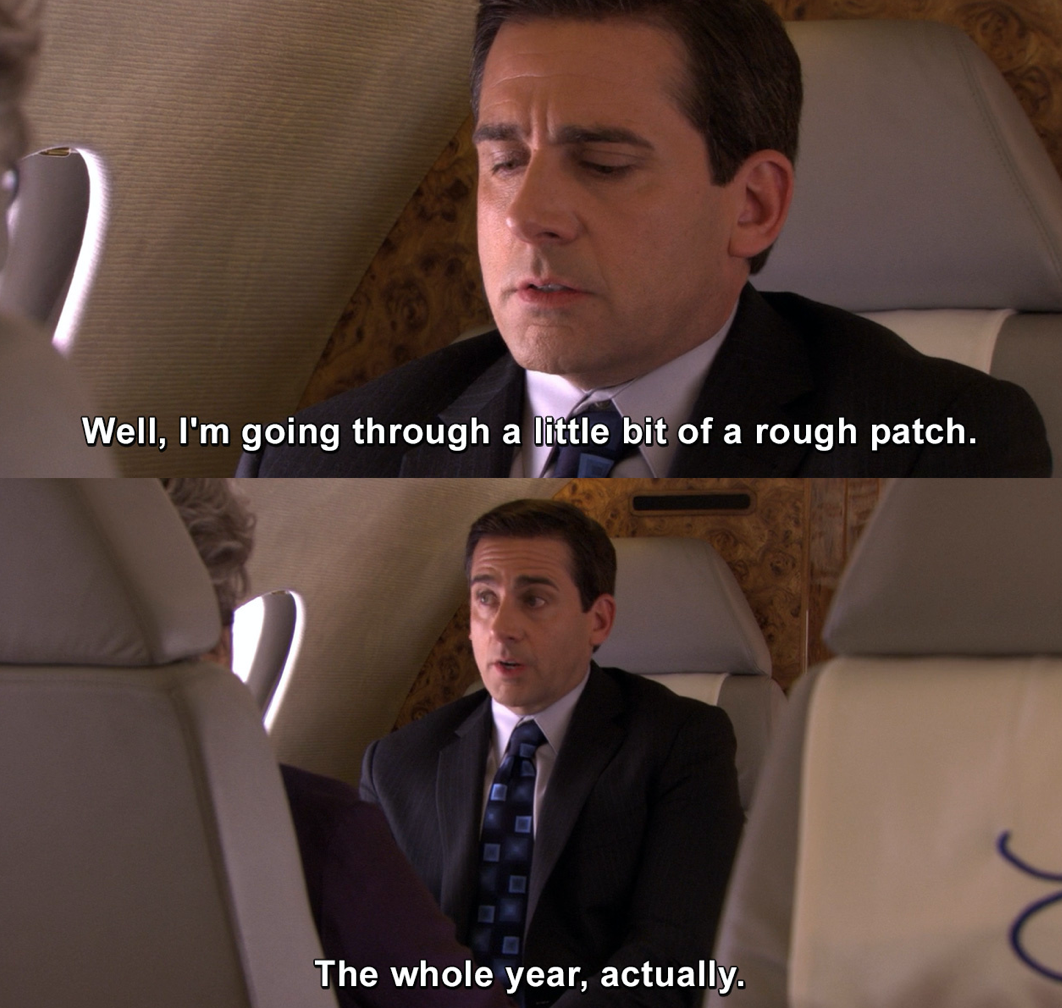 Today, the world realised how dependent it is on a single company when a Google outage lasting for over half an hour sent YouTube, Docs, Gmail, Maps, and the Android Play Store, offline.

It also affected Google's smart devices, leaving some users sitting and waiting in the dark because they couldn't turn on their lights. It's definitely not a great day for Google's autonomous car marketing department.

But thankfully, it came back on in time for us to send you this email. Phew.

🎵 Record labels are trying to artificially create their own "Fleetwood Mac" moment.

Music is at the centre of TikTok. Over the past year, older acts including Fleetwood Mac and Dolly Parton have become hugely popular again thanks to viral videos featuring their songs. Now, the music industry is trying to engineer viral TikToks to sell old records.

Now, it looks like some record companies have been paying influencers in an attempt to give old records a boost. Last week, New York Times reporter Taylor Lorenz posted a video of Dixie D'Amelio dancing to Michael Jackson's 'Man in the Mirror'.

The video description included #epicrecordspartner, suggesting that Epic Records had paid D'Amelio to create the video.

In a statement to Bloomberg, Mastercard said: “Our investigation over the past several days has confirmed violations of our standards prohibiting unlawful content on their site.”

🛍️ 'Empathetic' software is set to change the way we shop.

Empathy has always been a highly praised component of emotional intelligence. More importantly, it is known as an inherently humane characteristic. Right now, digital assistants are severely lacking contextual understanding.

A few years ago principal software engineer at business and financial software company Intuit Wolf Paulus was driving on a highway when he received a notification from his digital assistant that “there was traffic ahead because of a fatality!” in an upbeat tone.

“My digital assistant was basically telling me somebody had died in a happy way...” Paulus recalls. “This made me realize the importance of empathy and contextual understanding in the messages these AIs are relaying."

But Rayid Ghani, a professor in the machine learning department at the Heinz College of Information Systems and Public Policy at Carnegie Mellon, states the importance of focusing our attention more on the ethics of using AIs with empathy in retail rather than on the technology behind them.

“These top customers are rich and male and white,” says Ghani. “Do you build a system that is empathetic toward them and leaves out women? Who is deciding on how empathy is evaluated and who is deciding on what metrics exist for success?”

🔍 The more we can Google, the less we know.

Search engines have encouraged self-questioning to morph from ‘What do I know?’ to ‘Where can I find it?’

Google's Knowledge Graph, a database that uses other databases to provide answers in an infobox at the top of the page, now even gives you the answer -- or rather, what Google thinks is the answer -- without you having to click anything or do any of your own research at all.

"How many times have I taken for granted a “fact” that may not be one at all, or mistaken my knowledge of a fact for understanding? How much do I mistakenly think I know, because it’s been presented to me in a form I’ve come identify with knowledge?" writes Megan Marz.

"In The Googlization of Everything (2011), Siva Vaidhyanathan cites a 2008 study showing that, as more journals started publishing online between 1998 and 2005, scientific literature as a whole cited fewer sources. Researchers, in his words, became more likely “to echo a prevailing consensus and to narrow the intellectual foundation” of their research."

An investigation by The Markup carried out in July revealed that 41% of the first page of Google search results is taken up by Google products. Sure, it's convenient that Google can quickly come up with some kind of answer for all of our questions -- but that doesn't mean it's necessarily a good idea.

🧽 The weird (and spotless) world of YouTube cleaning videos.

There is an entire genre of 'clean with me' videos on YouTube showing people (usually young women) cleaning their houses. These videos are often sped up to 1.5x or 2x speed, with calming music and ASMR-style voiceovers. The 'clean with me' genre is similar to 'study with me' and 'read with me' videos, in that it turns an isolating activity into a more social one, and provides motivation to complete a task.

"These women’s lives seem catered to appeal to an American housewife type that holds to traditional values, though updated to account for “efficiency” culture," writes Justine Smith. "For the most part, they are cleaning and recleaning spaces that are already spotless by nearly any standard. The repetition of their routines guarantee their houses are never “dirty,” merely “cluttered.” Real dirt and grime would undermine the illusion that they have a handle on their lives."

Last week I got to interview Joanna Shan from Monet, a brand new dating app designed specifically for Gen Z.

"I think that for older people, this online dating thing was the novel part. But for people who grew up digitally native, that's worn off. We meet people online all the time," Shan told me.

Monet’s user base differs drastically from the vast majority of dating apps currently on the market.

"Any corroboration that Monet feels safe and wholesome and fun enough that someone who's female would be inclined to use it when usually it's much more about men trying to get more matches, is great. We've also heard things explicitly say that Monet is safe and wholesome. So kind of having that environment is a big affirmation for us." said Shan.

The best thing I found on the internet last week...

There's something immensely satisfying about this pixel art.