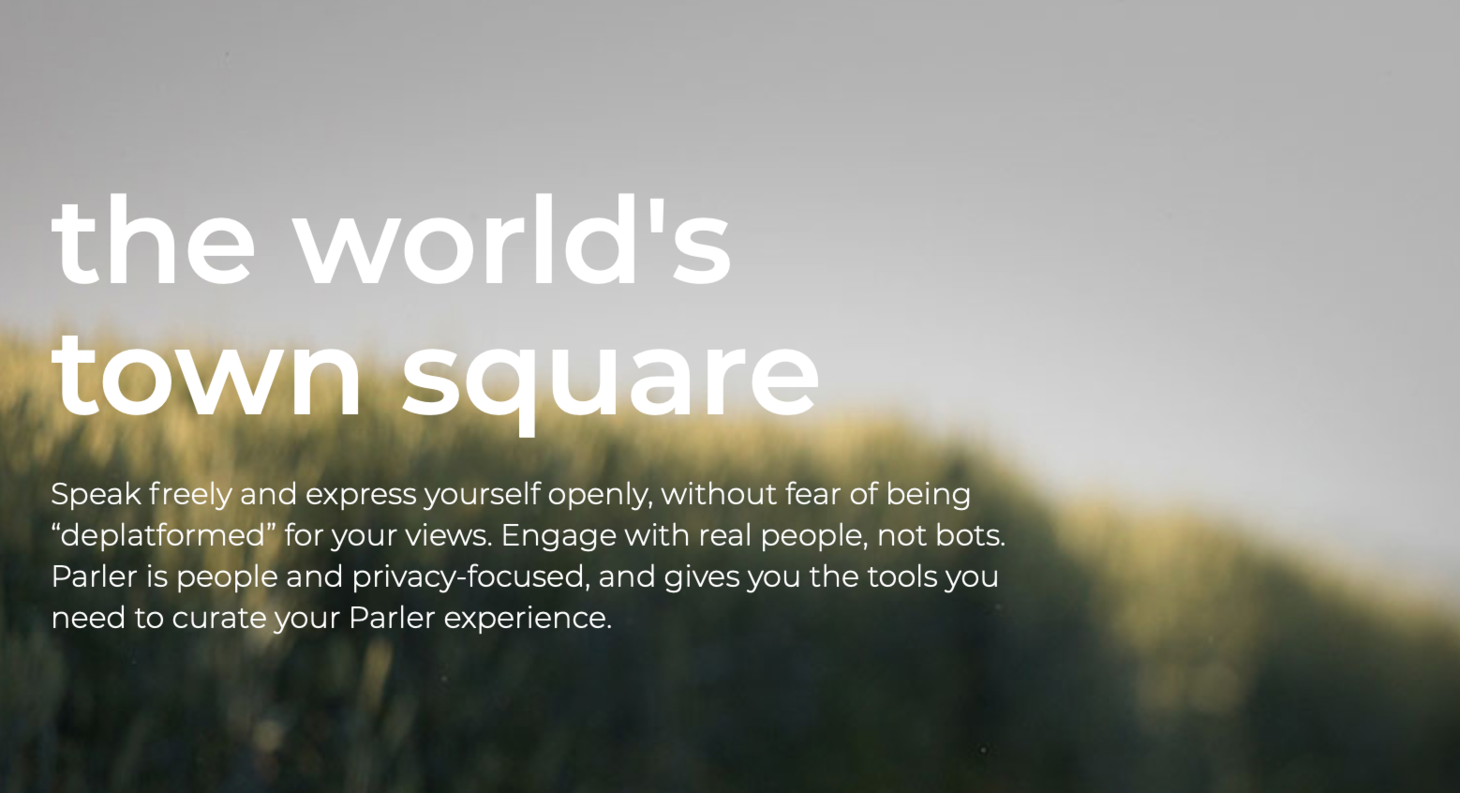 In last week's newsletter, I wrote about Facebook and Twitter's big political misinformation crackdowns. Since then, signups to Parler, the conservative "free speech social network", have skyrocketed. Prominent right-wing figures have recently been encouraging their followers to ditch Facebook and Twitter and follow them onto Parler.

Parler was founded by University of Denver computer science alumni John Matze and Jared Thomson back in 2018. The platform describes itself as an “unbiased social media focused on real user experiences and engagement," promoting “free expression without violence and no censorship”.

Until June 2019, Parler had mostly been a home for supporters of Donald Trump. Some of the platform's top "influencers" include United States Senator Ted Cruz, conservative political commentator Sean Hannity, and American lawyer, author, and radio personality, Mark Levin.

In May this year, Parler started a #Twexit campaign (like Brexit...but with Twitter, I guess?) in an attempt to drive users concerned about censorship away from Twitter and encourage them to use Parler. As part of this, the platform released its own 'Declaration of Internet Independence'.

"Twitter long ceased to be a public square. They are now merely a publisher. And a bad, biased publisher at that. They have become a Tech Tyrant, stepping on our Freedoms to push their agenda driven narrative.

The People spoke up. We spoke up and asked Twitter to keep their word. But the Tyrant has rebuked us and refused to listen.

Like Charles Foster Kane, they want The People to think what they tell them to think."

Parler also has its own set of community guidelines that users are expected to follow. At the beginning of the document, it states that "our goal is to provide all community members with a welcoming, nonpartisan Public Square. While the First Amendment does not apply to private companies such as Parler, our mission is to create a social platform in the spirit of the First Amendment to the United States Constitution".

Parler isn't the first platform of its kind. Back in 2016, Gab.com was launched with a similar idea of promoting free speech, but it rapidly descended into a haven for neo-Nazis and anti-Semites. It was forced offline by its service providers after being used by the Pittsburgh Synagogue shooting suspect back in 2018.

Meanwhile, Google and Facebook extend their ban on political ads

While Trump and his supporters (well, the ones who haven't migrated to Parler) have taken to social media in their masses to share claims of voter fraud, Google and Facebook have quietly extended their political ad ban.

“We are keeping the ad pause and other temporary election protection measures in place as that result moves towards certification next month,” said Rob Leathern, director of product management at Facebook.

Biden's staff have claimed that Facebook hasn't been doing enough to stop post-election disinformation, such as the Stop the Steal Facebook group that was shut down after amassing 320,000 members. On Monday, Biden's head of press, Bill Russo, tweeted: "If you thought disinformation on Facebook was a problem during our election, just wait until you see how it is shredding the fabric of our democracy in the days after. Look at what has happened in just the past week".

Meanwhile, Elizabeth Warren has called the ban "a straw man". On Wednesday she tweeted: "The problem isn’t the ads. It’s Facebook’s unwillingness to regulate those ads and their inability to control organic disinformation on their platform—which they’re now letting run wild during a critical moment for our democracy".

I, and many others, have written before about how Facebook ads aren't the problem in comparison to the organic disinformation running rampant all over the platform.

But at least extending the ad ban looks like they're doing something...right? 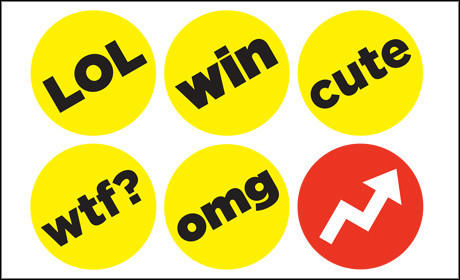 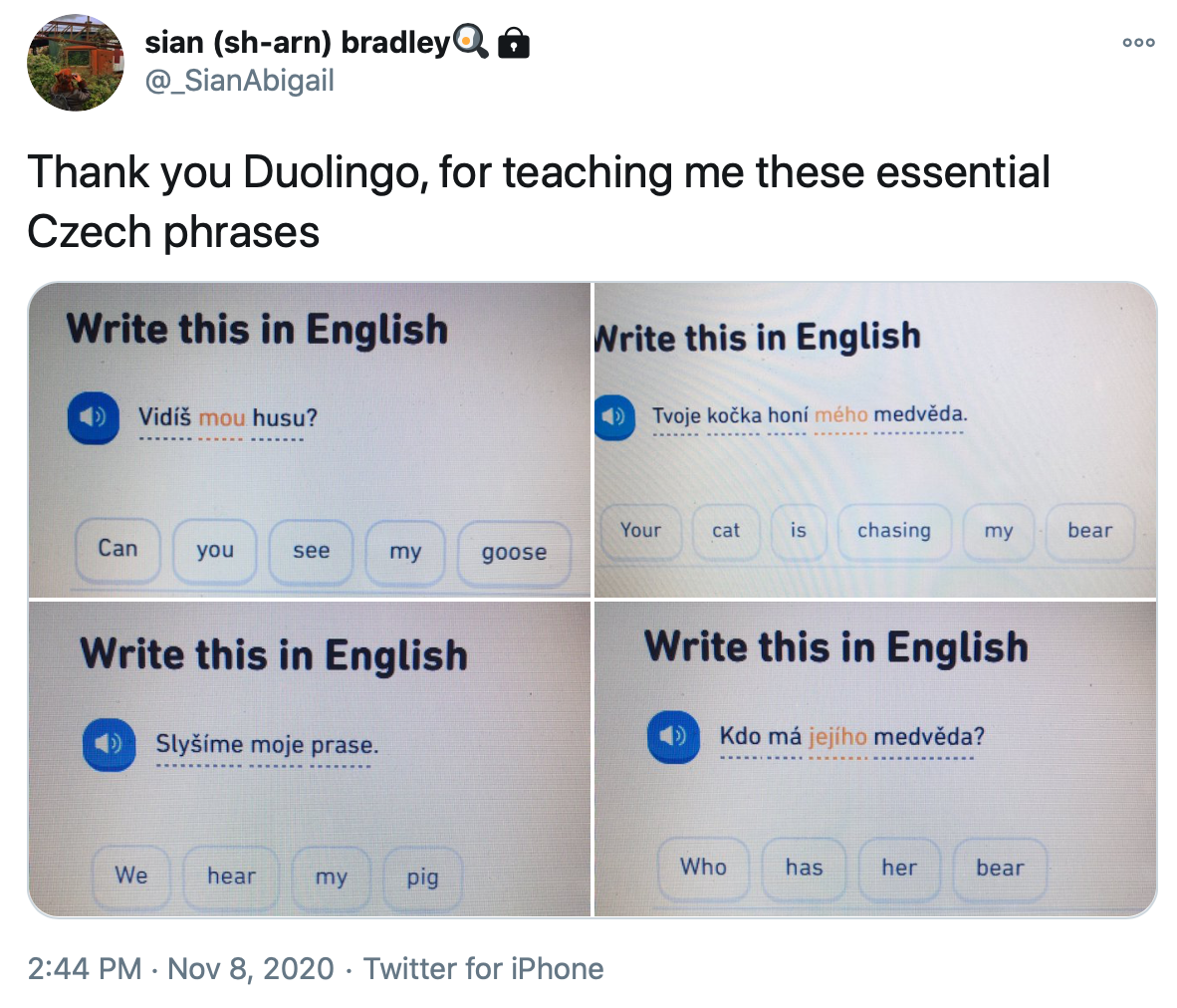