On Wednesday, we were blessed with another hearing with Twitter CEO Jack Dorsey, Facebook CEO Mark Zuckerberg, and Alphabet CEO Sundar Pichai as they testified to Congress on Section 230 -- a provision that says internet companies cannot be held liable for what their users post.

There were multiple hiccups: Ted Cruz shouting at Dorsey while he calmly sat and answered questions (guess that Vipassana retreat gave him lots of practice), Zuckerberg being delayed by connection issues, and laggy connections from the senators.

But the biggest problem was that only a handful of questions actually pertained to Section 230 at all. The majority of the hearing centred around allegations from Republicans about tech companies' anti-conservative bias. Democratic senators criticised the timing of the hearing, which took place 6 days before the U.S. election.

Sen. Brian Schatz called the hearing "a scar on this committee" and declined to question CEOs. "For the first time in my eight years in the United States Senate, I'm not going to use my time to ask any questions because this is nonsense," he said. Instead, he described how Republicans have politicised Section 230.

Section 230 has previously been called the “most important law protecting internet speech” by the Electronic Frontier Foundation (EFF). Removing or changing it would have huge implications for all websites.

'Social commerce' is coming to the West 💸

Thanks to apps like WeChat, Kuaishou, and Pinduoduo, social commerce -- using networking sites to promote and sell products and services -- has surged in China in recent years. Now, it's heading to the West.

On Tuesday, TikTok announced that it is teaming up with Shopify to allow users to shop as they scroll through videos. The partnership is a game-changer for the creator economy. It’s a sign that social media is becoming less social and more product-oriented. As a result, we're beginning to see a shift away from spammy ads and a rise in authentic, informal commercials.

Shopify has been one of the biggest beneficiaries of this year's e-commerce surge. Previously, it has partnered with Facebook, Instagram, and Pinterest, and also Amazon, Google, and Walmart’s marketplaces. 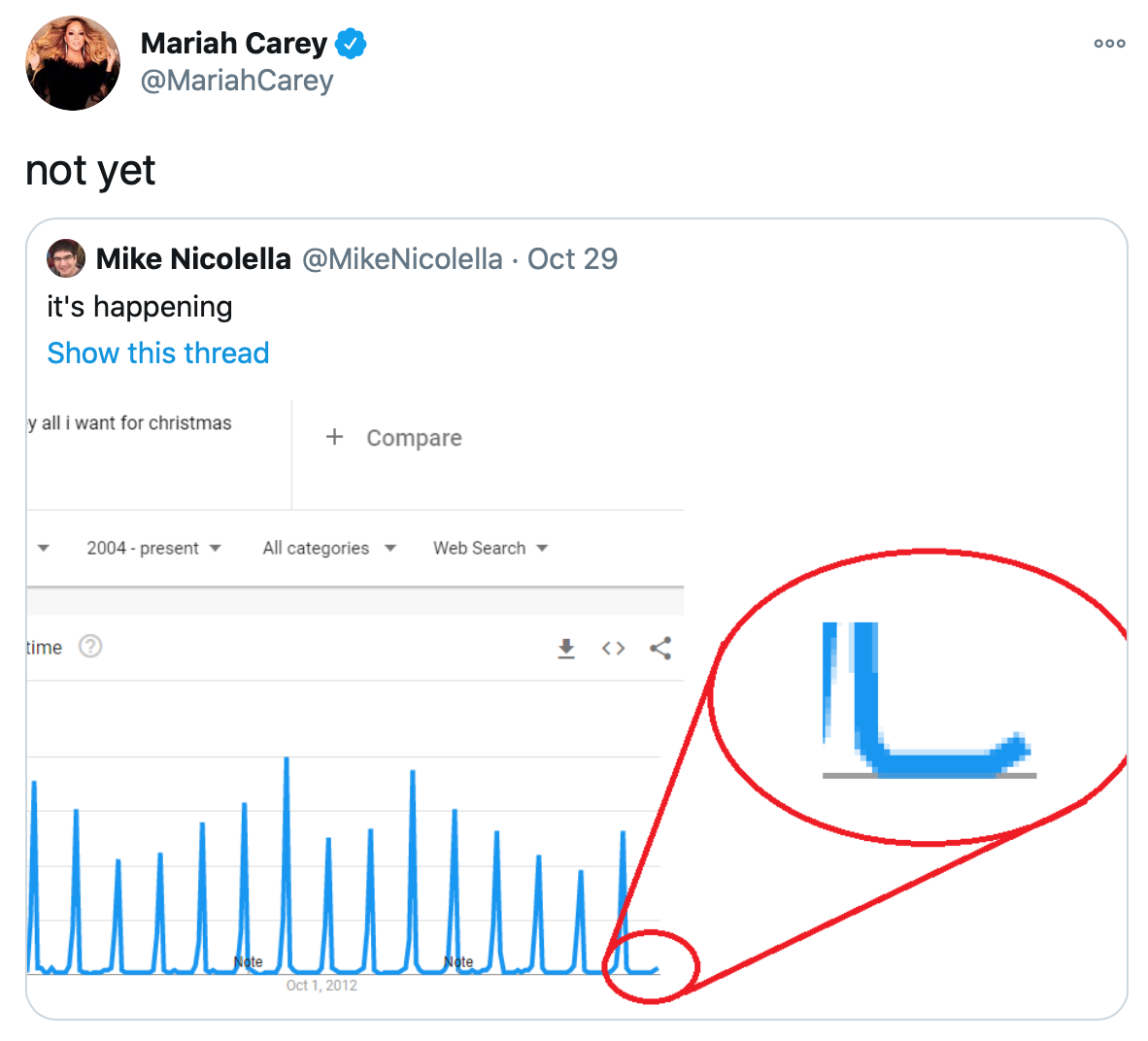 Have a great weekend! 🎃

Due to COVID restrictions, Halloween festivities have been cancelled in many parts of the world. But if you feel like this year hasn't been horrifying enough already, why not check out what Google and other Big Tech companies know about you for an extra spooky surprise?